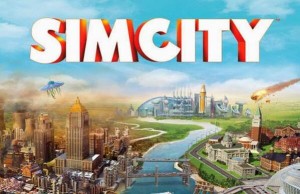 Videos games are becoming a more used and accepted form of media in the classroom.  Teachers use them for homework practice, to help cement concepts taught in class, and as a vehicle to teach concepts.  There are lots of different types of games out there from sandbox games like Minecraft, to arcade style games, ‘FPS’ (first person shooter) ‘RPG’ (role playing game), many  more.  But what games are the best for supporting which skills?  Choosing the right games can be intimidating, especially with the growing number of games being marketed to teachers, both paid for and free.  Simulation games are one type of games that are very appealing to use.

Simulation games are just that, simulations.  They can be simulations of city planning, or going through an experience.  Most people are familiar with the popular game “The Sims.”  In this game the player controls a person (or people), and makes decisions for them; it is a simulation of everyday life.  I still remember my sister leaving my parent’s home in a hurry because she had to go home and do the dishes.  When we asked her “what dishes?” (since she had eaten dinner at my parents’ home) she replied: “I need to get my Sim to wash the dishes in game.”  But I digress.  My point is; that choosing simulation games to play in class can enrich the curriculum by allowing students to experience something they do not normally have the opportunity to experience.

WolfQuest for example, is a game, available to download, that is a simulation of the life of a wolf.  It was designed with the purpose of educating users in the workings of an ecosystem.  There are many educational simulation games like this. One of the first, and most infamous being “The Oregon Trail”.  These games instruct, while engaging the user in play.  Players are immersed in the game world, and making decisions that will directly affect them in the game.  Thinking strategically, and sometimes having to make tough choices can be really powerful.  The allure of this style of game is not only being totally immersed in the story, but also being able to directing the story for good or ill.  Yet this is also what can make these games controversial.

A few weeks ago I was able to share my love of game based learning with the TDSB Student Work Studies Teachers.  Among the many aspects of GBL we talked about during our morning we discussed, play, critical think and games.  We also spent some time considering the ethics of simulation games.  While there are many that are ‘harmless’ we wondered about the appropriateness of certain simulation games that situate themselves around controversial and sensitive topics.  Games like MissionUS have gotten positive reviews as well as criticism for their game, which put the player in the place of different people during the history of the United States, including a slave and aboriginal child.  This game sparked the hashtag #slavesimulation and and a blog post by Rafranz Davis discussing the dangers of gamifying historical episodes, commenting in her blogpost: “Fun? Not if “fun” means simulation and badging built on the premise of a horrific event such as slavery.”

Many would argue that the intent of games like MissionUS and Run for Darfur are to make the player uncomfortable; to have players have a sense of the experience that would prompt them to action.  However, when these games are not unpacked, and there is no intentional teaching that goes deeper into the issues there is the real risk of these types of simulation games trivializing current events and horrific episodes in history.  Does everything need to be gamified? For the record, I don’t believe that games about slavery, and genocide could EVER be appropriate or necessary for teaching.

How would refugees feel about their experience being reduced to a game?  Or someone who is, or has experienced homelessness?  I have many questions about using simulation games including: When is it appropriate to use simulation games?  Where do you draw the line? Is it really a game if you are not meant to have fun while playing it?

I hope to explore these further on my own, and with a grade 8 class in the near future.  What do you think?  Leave a comment; let’s start a discussion. 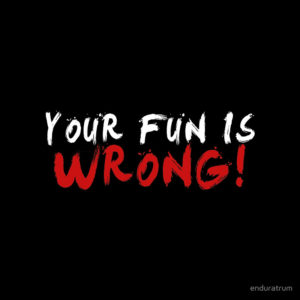 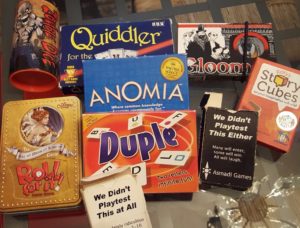 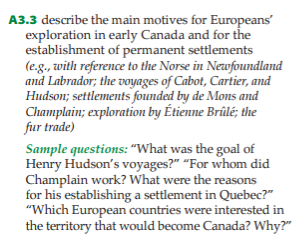